You are here: Home / Business Development / Is Your Business Nine People’s Favorite Thing?

I know what you’re thinking. “What kind of question is that?”  And it is a bit strange, but let me explain.

The plot of the musical is about two guys writing a musical for a competition. They ultimately win a coveted spot to showcase their musical with a few performances. The musical receives good reviews and several producers have interest, if they will conform to conventional wisdom and change the musical to fit the formula that the producers think is best.

Are you beginning to see how this might have something to do with your business?

When we conform to conventional wisdom we run with the herd and ignore our talents and strengths. We fail to be the special and unique person that nine people will consider their favorite thing.

Toward the end of the musical, the two guys, and the two girls that are helping them, sing this song. The lyrics, and I am paraphrasing, goes something like this:

Because nine people will tell nine people and eighteen people can grow into 525,600 people.

Is your business at least nine people’s favorite thing? If so, they are telling nine other people about you.  I’m guessing that the one hundred people that you are their ninth favorite thing probably won’t tell anybody.

What’s unique and special about you and your business that nine people will consider you their favorite thing?

What talents and strengths do you have that will cause nine people to tell nine people about your business? Talk about a growth strategy. 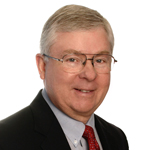 Steve Hendon works with business owners, managers, leaders, and teams who are committed to developing their strengths and attaining higher levels of excellence and productivity. Read more... 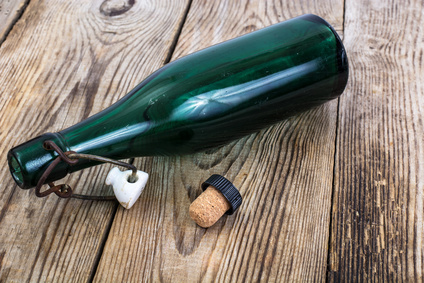 You probably know by now that I believe in the …

END_OF_DOCUMENT_TOKEN_TO_BE_REPLACED 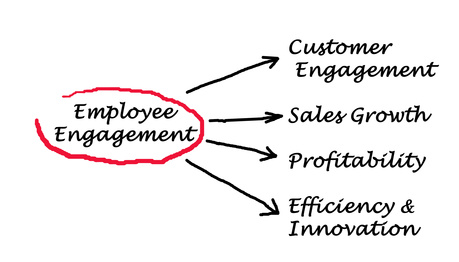 I recently had a conversation with one of my past …

END_OF_DOCUMENT_TOKEN_TO_BE_REPLACED 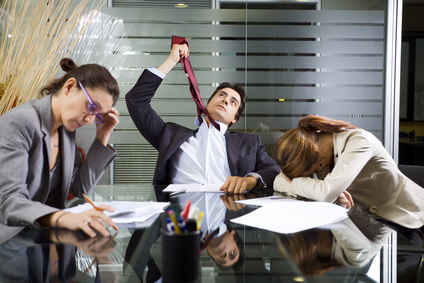 There’s not a business owner or manager that would …

END_OF_DOCUMENT_TOKEN_TO_BE_REPLACED 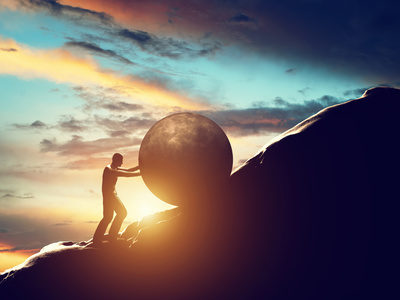 Have you ever used the word hope to describe …

END_OF_DOCUMENT_TOKEN_TO_BE_REPLACED 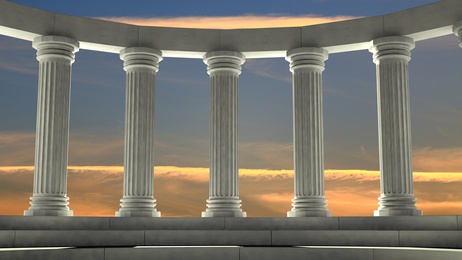 I live in a beautiful area with rolling hills and …

END_OF_DOCUMENT_TOKEN_TO_BE_REPLACED 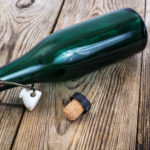 You probably know by now that I believe in the power of individual strengths and how they can be transformational in our personal and professional lives.  I even made the statement last month in my newsletter that I am going to be more focused on my strengths this year to help me grow my business […] 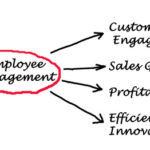 I recently had a conversation with one of my past bosses whom I consider a friend and a mentor.  We talk a few times each year and I always come away with little nuggets of wisdom.  The latest conversation generated an “aha” moment that really resonated with me. We were talking about business in general […] 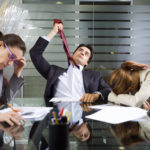 There’s not a business owner or manager that would disagree that a highly functioning group of employees or team members is important to the success of a business. It was spring 1997. I had just been named sales manager for the local division of the national company I worked for.  It’s important to know that […] 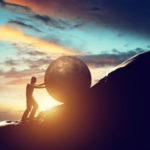 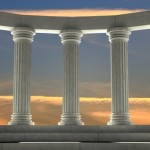 I live in a beautiful area with rolling hills and open spaces. It’s a great place to walk for exercise and relaxation. Recently, on one of my walks, I passed a couple looking at one of the homes for sale. They asked if they could ask me a few questions and I was glad to […]